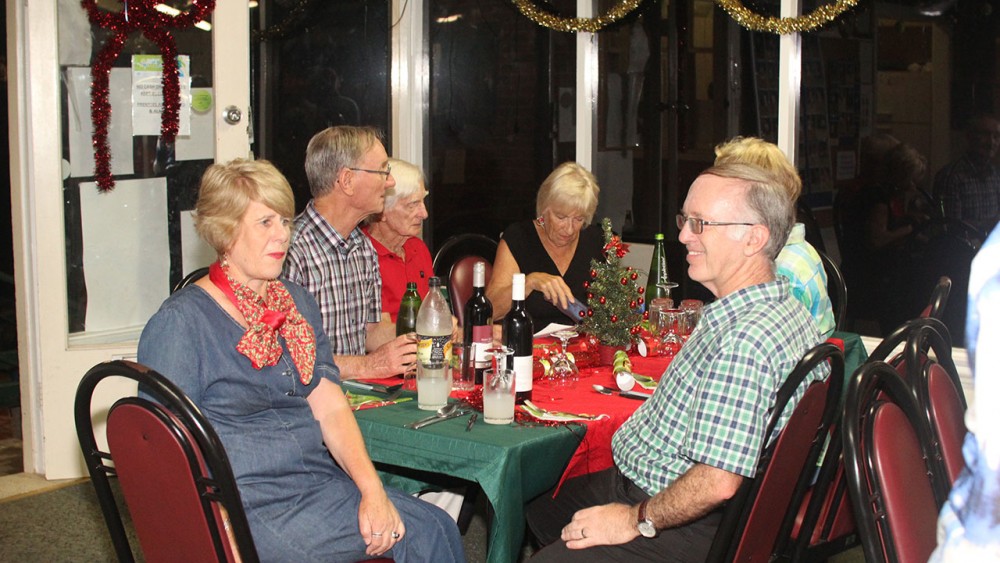 Our combined Christmas Party for 2014 was held on 6th December. While we had planned to start the night off with Line Dancing on the tennis court with a qualified instructor, the wet weather meant we needed to resort to our fall back plan.

We had a successful hour of line dancing in the adjacent scout hall. Following this we enjoyed a fabulous spread of food with Sheena challenging us with her trivia quiz.

A big thank you to all those who generously contributed items for the raffles. Congratulations to all the winners of the fabulous hampers, as well as other items which included two tennis racquets, a tennis bag, tennis lessons and a crocheted rug.

Congratulations also to those who participated in Badge teams and those who won club championships. Belinda Harrison and Alex Evans were obviously the stand out players being recognised as winners in the 3 events that they nominated for. Well done you fantastic players!

We believe the night was a success because of all the contributions of those who assisted the social committee. We need a bigger band of helpers next year if we are again to match the successful party of 2014. Some photos of the night are included in an adjacent album 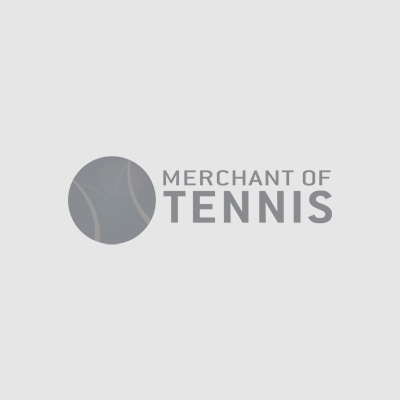